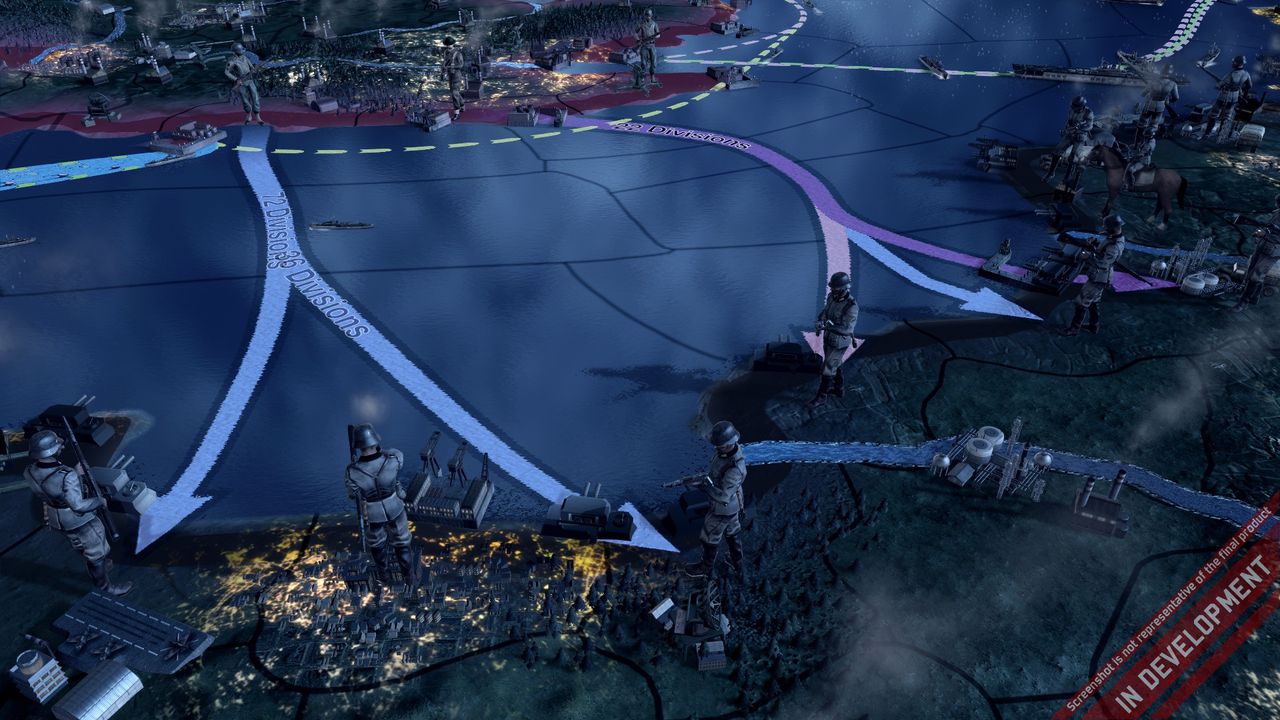 Hearts of Iron 4 will be available this June, Paradox Interactive confirmed during a press event today. The World War II strategy game will launch in time for D-Day, June 6, in keeping with its theme.

The game was first announced in 2014. Paradox planned it for a late 2015 release, a window it missed. A delay pushed it to the June launch date.

The previous entry in the series launched on Windows PC in 2009. Hearts of Iron 4 is planned for release on Linux, Mac and PC.

For more on the game, check out our interview with Paradox’s Johan Andersson about the series’ combination of historical accuracy and grand strategy. You can also take a look at the gameplay below for a peek at Hearts of Iron 4 ahead of its release.