The organizer, Z’ozpheratu, has negotiated a deal with Jabba The Hutt, the Kerritamba people, and the Sayormi to bring the Galactic Moon Festival to a new remote location within the galaxy. This year you can participate in the Galactic Moon Festival celebrations within the Dead Forest of Kashyyyk! (Inside of the Kkowir Forest) As part of this deal, the Kerritamba villagers and the Sayormi agreed that they would not participate in the “Trick or Treating,” but rather observe from a distance. 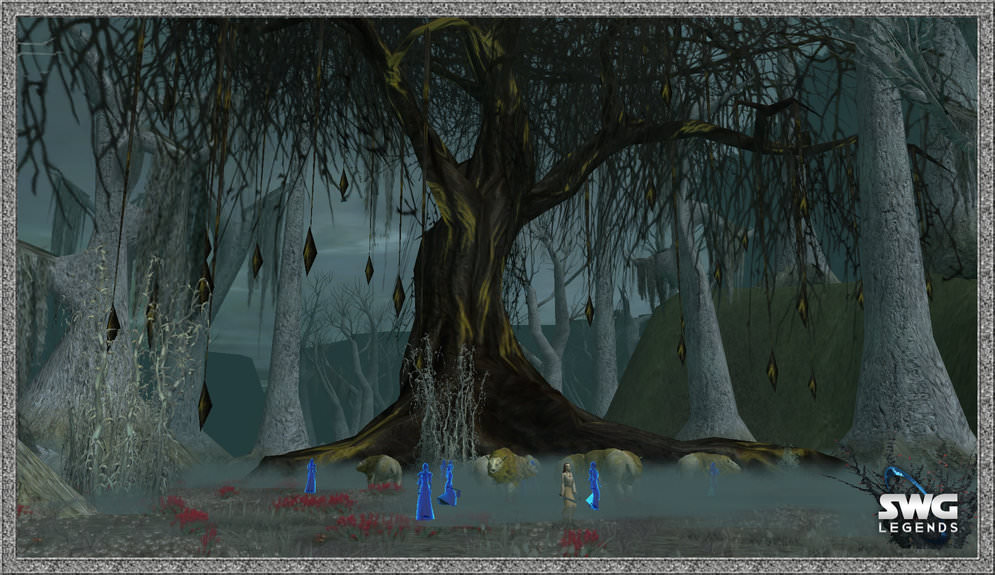 Of course, The Galactic Festival wouldn’t be the same without it including the other locations where this alarming celebration takes place. Moenia & Mos Eisley will return with the moon festival active within these cities.

Get your Sith’O laterns ready! You and your friends can celebrate the Galactic Moon Festival in style this year. The missing event storyteller props have been added to Storyteller vendors and Z’ozpheratu. Pex the storyteller vendor has even decided to dress up this year in the Mos Eisley theatre. Use these tokens to spook friends and foes! 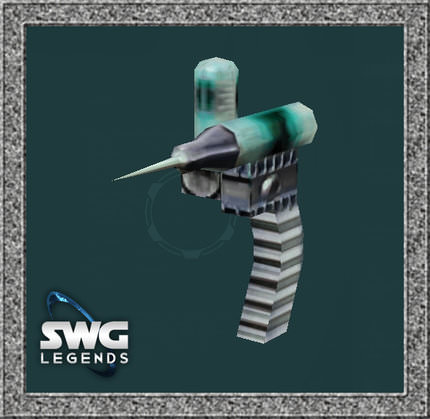 BPP CUSTOMER ALERT: BPP has received a tip off from an independent Beast Master geneticist that another creature is displaying unusual readings during experimentation sessions. These creatures are to be approached with caution!.. :END ALERT 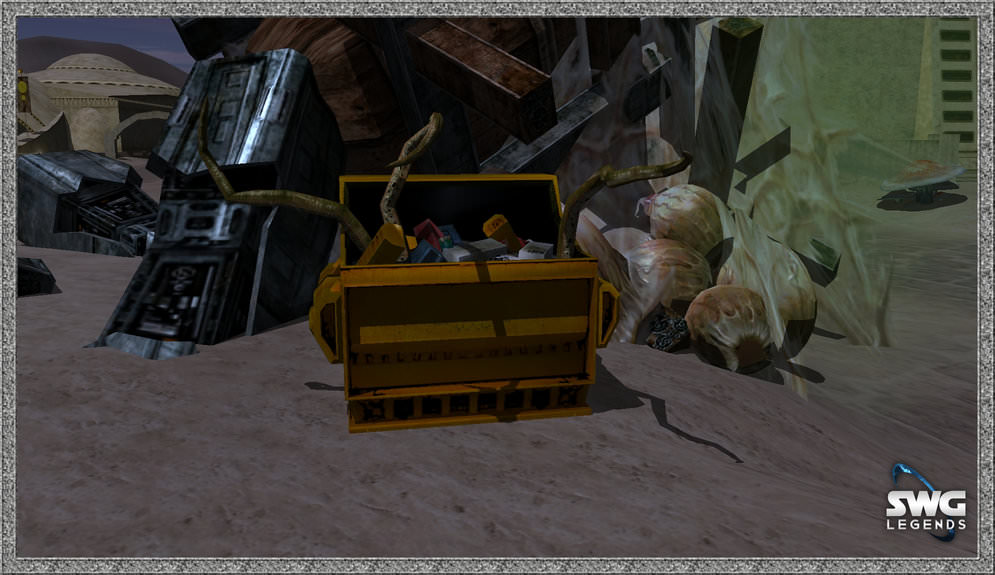 Do you want to see the other implemented rewards this year? It’s time to find out for yourselves. Login today and participate in The Galactic Moon Festival.

The Galactic Moon Festival will be available through Monday 12th November.

There are many ghoulish upcoming in-game events hosted by the event & social media team but also from some of our community members. Be sure to check our Facebook/Twitter & Discord server for those event announcements and the community-events discord channel.

If you haven’t started being creative yet be sure to enter our current community contests! You have plenty of time to get those submissions in! More details within this forum thread.

A Special thanks to the Development team for creating this horrific addition to the Galactic Moon Festival.

We are wishing you all an eerie October and a boo-tiful Halloween!

May the force be with you,